Our Tea Facility will be closed for summer break from 11th-19th August. All orders received during this period will be dispatched on 22nd August.

Free delivery on orders above 15€ in Malta
Filter by:
Categories
Tags 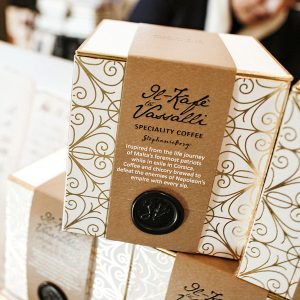 Inspired from the life journey of Malta’s foremost patriots while in exile in Corsica.

Who was Vassalli?
Mikiel Anton Vassalli (1764-1829) was a Maltese writer, a philosopher, and a linguist who published various books, including the first published Maltese dictionary in the18th century. Mikiel Anton Vassalli lived a turbulent life. He suffered arrest, exile, imprisonment and hunger. However he was considered the greatest mind of his country by Napoleon Bonaparte.Maritime historian Liam Gauci explains that Vassalli paid a bitter price for his trust in the French and for believing in the principles of the French Revolution. From then on he was exiled and his destiny took him to various places.
When Mikiel Anton Vassalli eventually arrived in Corsica as a fellow émigré around 1800, some of the Maltese were also putto work growing cotton. The plan was to unloosen the tight grip the Royal navy held upon all French dominions. By producing raw materials at home Napoleon could lessen his dependence on imports. Vassalli was chosen by Napoleon with the task of growing the much needed cotton. There is a statue of Vassalli in his town of birth, Żebbuġ. His grave is to be found in the Msida Bastion Garden of Rest,a restored early 19th-century Protestant cemetery in Floriana that is maintained by the national trust Din l-Art Helwa.
NOTARIAL ARCHIVES FOUNDATION
Add to cart 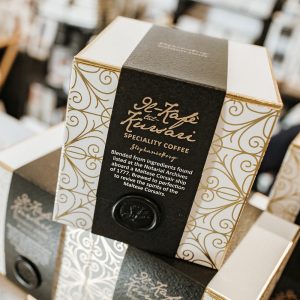 Blended from ingredients found listed at the Notarial Archives aboard a Maltese Corsair ship of 1777. Brewed to perfection to revive the spirits of the Maltese Corsairs.

Il-Kursari – the Maltese Corsairs
Known as the seadogs of the Mediterranean, Maltese Corsairs ruled the waves for centuries. Corsairs made a living by stealing at gunpoint saffron, coffee, rice, cinnamon, nutmeg and wheat. Maltese Maritime Law gave the Maltese Corsairs an opportunity to steal and then sell to Europe the most sought after of spices. Making many a Captain rich. A document found at the Notarial Archives dated 1777, describes how Captain Leopoldo Desira spotted a suspicious ship and immediately despatched his lieutenant, Giuseppe Estaden, in the brigantine’s felucca to carry out an inspection. Estaden quickly boarded the ship, which turned out to be a Greek vessel, unopposed, and he decided that, although the ship and crew were Greek, the cargo was Ottoman, and therefore a legitimate prize.Although Greek Orthodox subjects of the Ottoman Empire could not be harassed, if the cargo they carried belonged to Muslims,it constituted a lawful prize.While inspecting crew and passengers, Estaden’s eyes fell on a priest called Ignazio. For some unknown reason, Estaden came to the conclusion that the priest was hiding something, and so he ordered that the priest and his trunk, together with the Greek captain, be accompanied to Captain Desira for interrogation.On hearing Estaden accuse him in Desira’s presence of hiding Turkish money, the priest immediately rejected these claims,and began waving a safe-conduct certificate in Estaden’s face.In principle, such a certificate meant that the priest could not be searched or molested but this did not prevent Estaden from grabbing the document and tearing it to pieces. To the amazement of the crew, Estaden even punched the Catholic priest about three or four times until the latter fell to the deck unconscious.Then, to everyone’s surprise, from beneath the priest’s black robe,a pouch full of coins fell out onto the deck, confirming Estaden’s suspicions. In the meantime, the priest still lay unconscious, as the ship’s cook tried to revive him with coffee infused with spices found aboard. This coffee is inspired from spices and coffee found aboard Corsair ships in Malta in the 18th Century.
NOTARIAL ARCHIVES FOUNDATION
Add to cart

Build your own Box 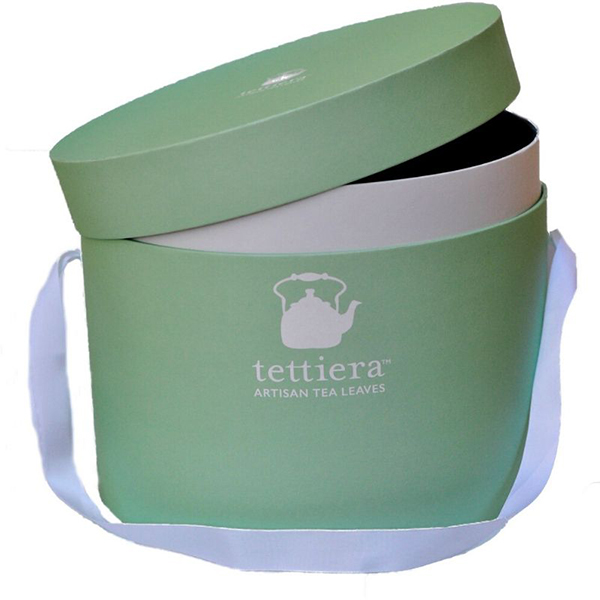